Big Deal or Not a Big Deal 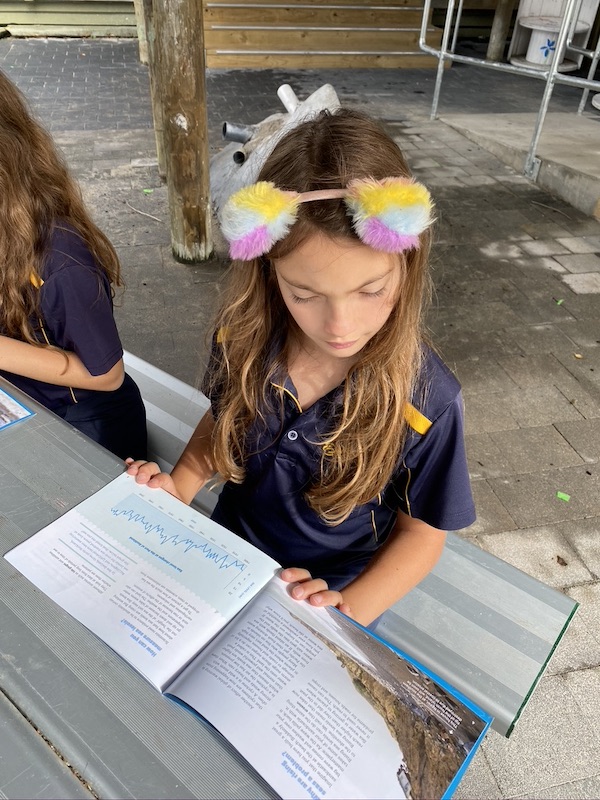 LI: WALT form our own opinions from what we read.

The Manuka reading group in Room 11 have been learning to form their own opinions from what they read. The group read a Connected series book called “Why is That?” and spent some time working out what we thought and most importantly, why!

My opinion on climate change is that we need to make a change to this and stop it. It is quite effective to the water because if the water levels get too high, it could flood beaches, houses and we would not have enough food to eat and have less crops on our farms and in Antarctica, the ice melts very quickly. Then the polar bears and other animals would have to search for food quickly. So that's my opinion on climate change. Sometimes it might cause tsunamis and much more and if we don't sort this out, people's lives could be in danger or worse.

I think climate change is a big deal. We need to make a big change. My opinion is that the world is getting hotter and the ice is melting. Since the ice is melting, the water levels are rising. So if the water level rises, beach houses and shops will be flooded by the water. There will be NO food!!! The animals will have no habitat and no food. So that's why I think climate change is a big problem.

I think climate change is a big deal because things close to the beach will flood . The world is getting hotter so the ice is mounting so the water level is rising . There will be less land to live on. We will have no food. The crops will flood, so there will be NO food!!!

I think this is a big deal. We need to make a big change. My opinion is that the earth is getting hotter and making the ice melt and making the sea get higher. If the water levels get too high, the beach houses will flood and we will have less land and not enough food to eat because all our crops will flood and die. 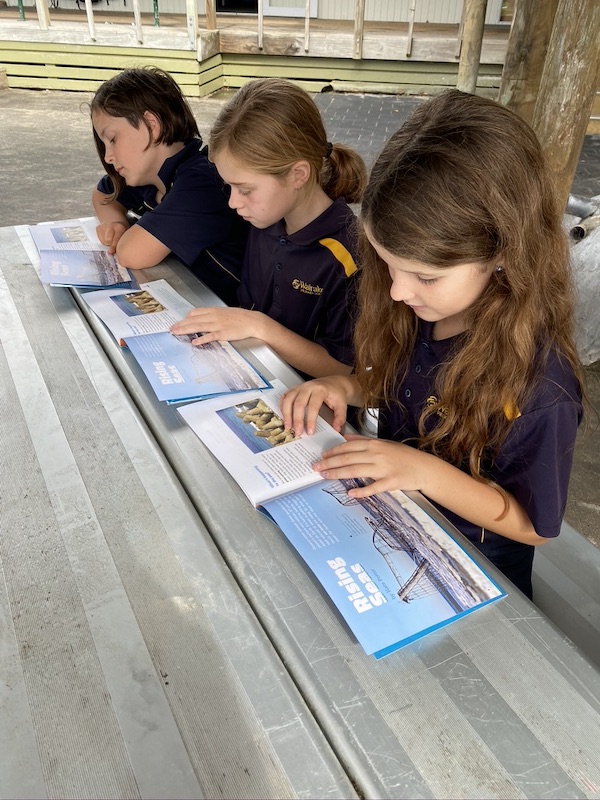 My opinion is that climate change is a big deal! It is killing our environment, the poor turtles and we also need to recognise that our own buildings, our homes are going! We need to stop polluting and change our ways! That is why I think that climate change is a big deal. I care, just like hopefully you and other people do, about the environment. Antarctica and the arctic are at risk of extinction so are the animals that live there.

My opinion on climate change is that we need to make a change and it is quite effective to the water and land. That is my opinion because 1. The water levels will go up and break a lot of beach houses, they will flood forests and we will have less crop space. 2. Due to global warming our antarctic and arctic are losing ice very fast and our animals will have less space to live and it will be very hard for them to find food because they will have to find food fast. 3. Our animals will have less habitat space and less food to eat because there will be less animals and crop space because of floods and habitat changes. One day in the future probably in 10 generations are world will hit the hottest planet we know which is venus and our world will melt and lots of living things will die which would be like the saddest thing in the world.5.As you know with climate change our sea levels will rise with sea levels rising the sea take more sand from the beach and some of us drink salt water or it gets in your mouth when you swim wich sounds disgusting so with climate change and more sand in the water and then when you drink the sea water you are also swallowing a lot and a lot of sandwich is really really disgusting.

THAT IS WHY MY OPINION IS THAT CLIMATE CHANGE IS A BIG DEAL!!!!!!!!