Shorty get low, don’t blame it on the sunshine, jumping jive!

These are some of the songs that we are dancing to for our Te Mihi Summer Concert.

Firstly, we watched a video about how dance and music has developed over time.  This gave us an idea of what the dance was like in that time. We had 3 eras – 1930’s, 1970’s and 2000’s - We had to pick our favourite era that we wanted to create a dance for. 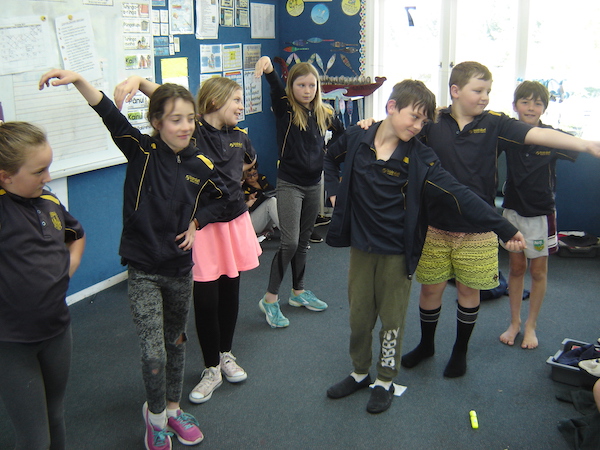 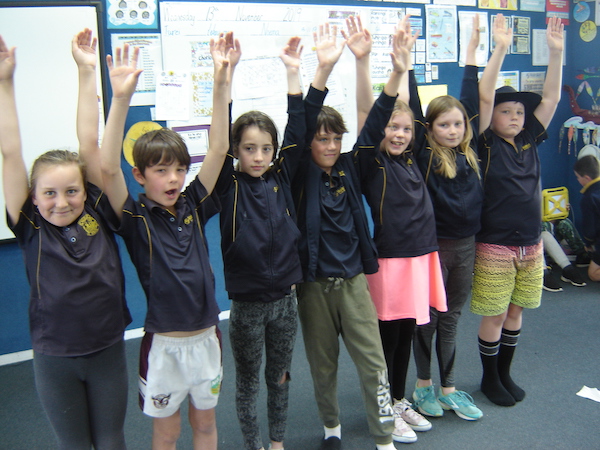 Then we got together with our group and had to pick 3 songs from that era and Mrs Isaacson’s dad mashed them together so we could practice in class.  The songs had to be under 2 minutes long.

We tried to make some moves ourselves and then Mrs I fine-tuned us and linked it together.  Then we had to practice, practice, practice and practice some more. Te Mihi got together and we ran through all of the eras from 1920’s to 2010.  It was fun watching all the different era’s, listening to the music and seeing the dance moves. 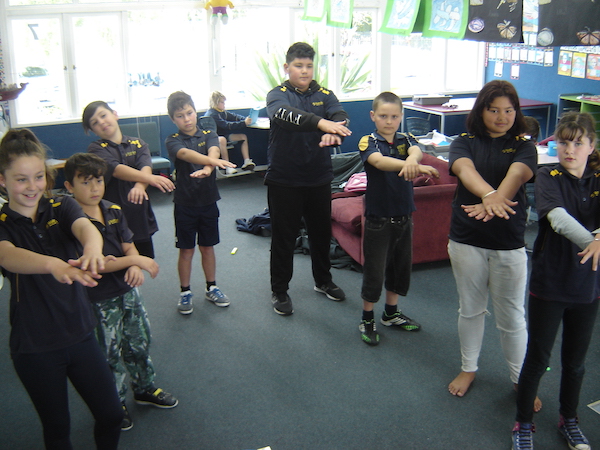 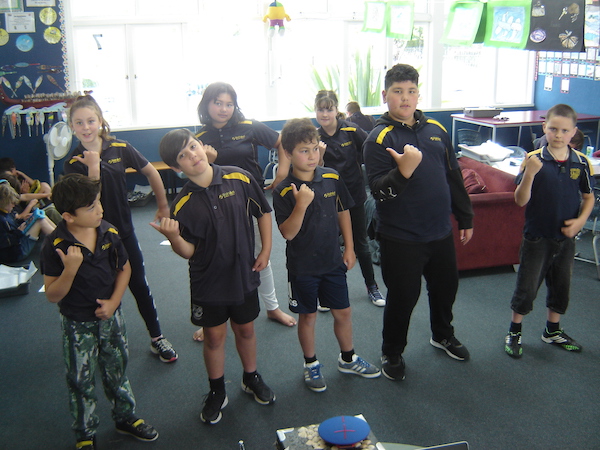 We also looked up some interesting facts from each of those era’s.

Did you know that in the 1930’s Nestle releases the first white chocolate candy as the Milky bar.

Next, we had to decide on what costumes to wear, that was so much fun!  We bought them to school and practiced in them for our dress rehearsals.

We can’t wait to show our Evolution of Dance and Music to the whole community this term! 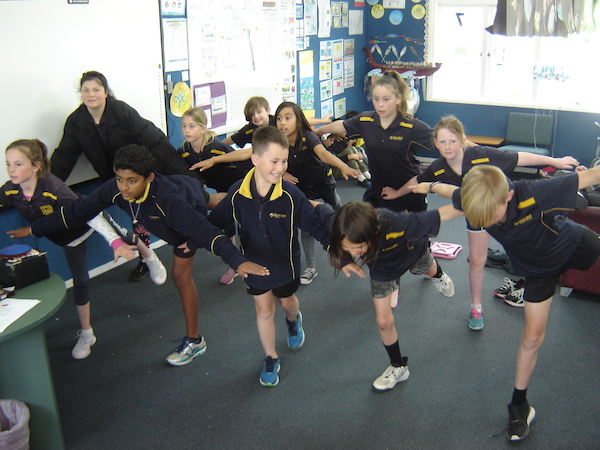 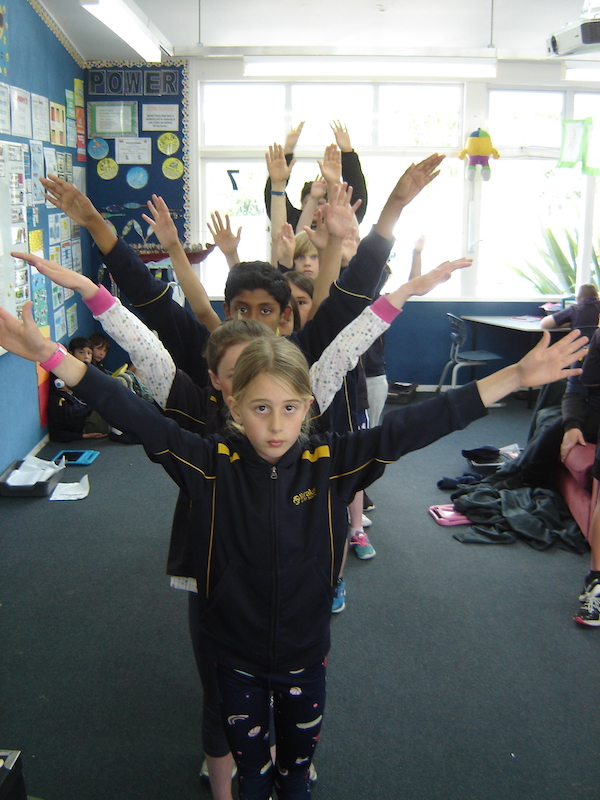 I enjoyed the opportunities we had to do the dancing in our group Frankie.

I liked using the hats in our dance Sam.

I liked it when we got to freestyle in the 2000 dance Cameron.

It was cool that my moves got in the dance and I got to try an era that I had never done before Shaun.

It was fun dancing to 3 different songs in an era Ahnika.