How Do Things Move?

As part of their Fantastic Forces inquiry Room 15 explored the question ‘How do things move?’. Their brainstorm included many ideas about things being pushed, pulled and rolled, as well as objects floating, sinking and falling.

The idea of things falling sparked an investigation into which objects fall. The students tested objects they found in the classroom. All these objects fell to the ground. The students even discovered when they jumped, they would also be pulled back down to the ground too. 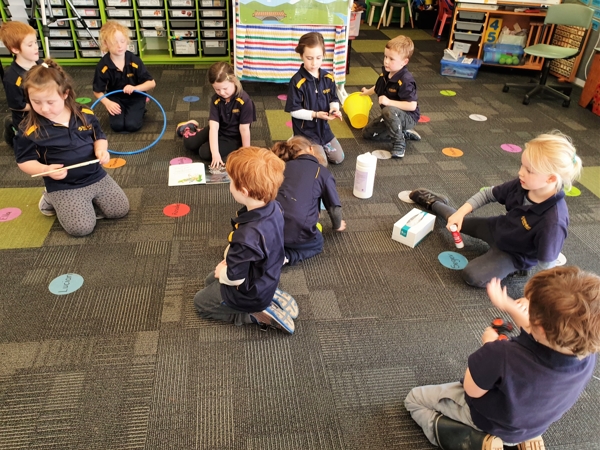 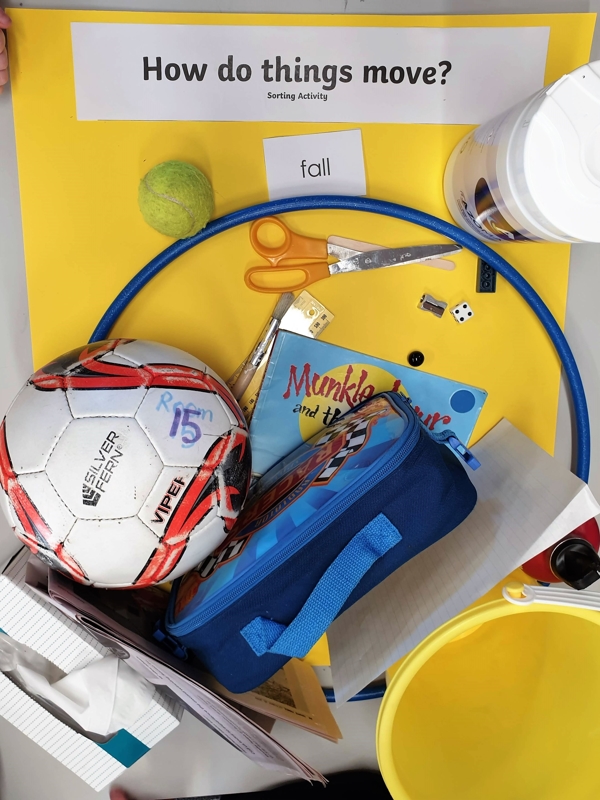 Mrs Griffin then asked, “Can we see gravity?” This question immediately raised lots of discussion and opposing answers. The students wanted to test this. Their predictions were different.

Thomas volunteered to be a ‘falling object’. He jumped up while the rest of the students observed the space under his feet. They were looking for signs of gravity. After several tests they all concluded gravity is invisible. 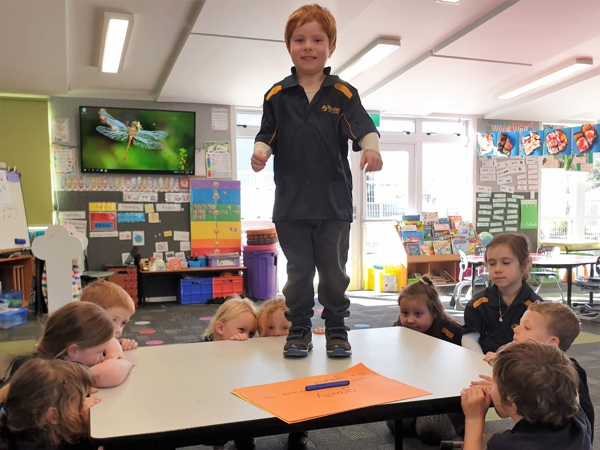 Mrs Griffin asked another question, “Can we control objects when they fall?” Again, this question led to opposing answers and lots of discussion. Another test was needed. Mrs Griffin challenged the students to control a falling marble. The students said it was an easy test. They dropped marbles and let them fall to the ground. 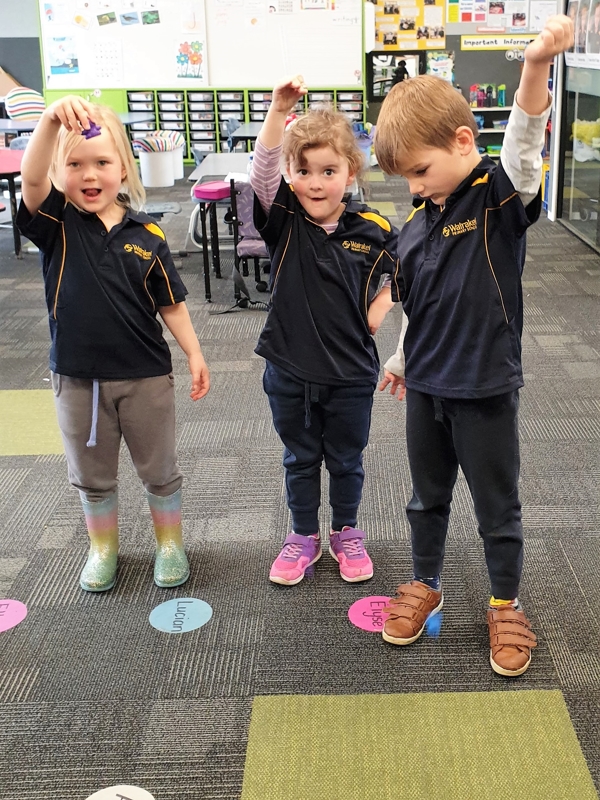 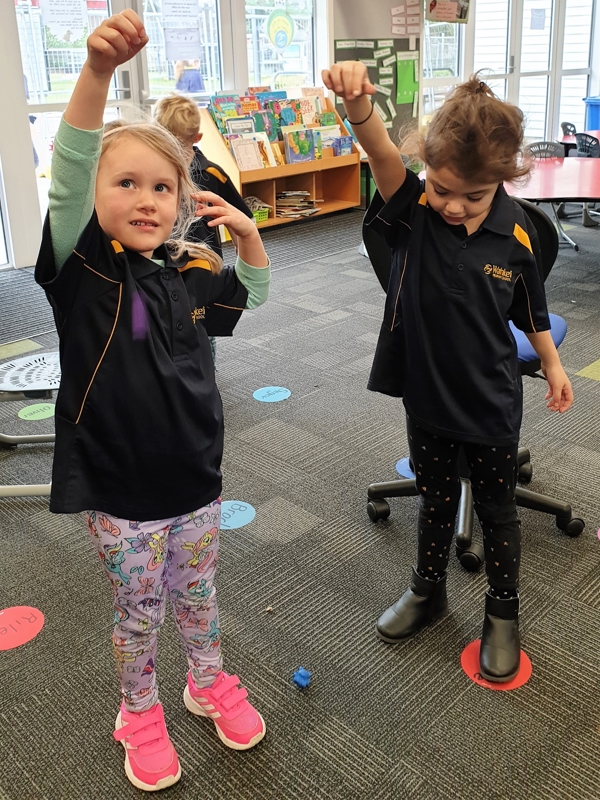 Then Mrs Griffin made it harder. Their mission, if they chose to accept it, was to make the marble fall through an opening at the top of a cardboard box lid and make it drop out the bottom of the lid. The openings were at different positions. 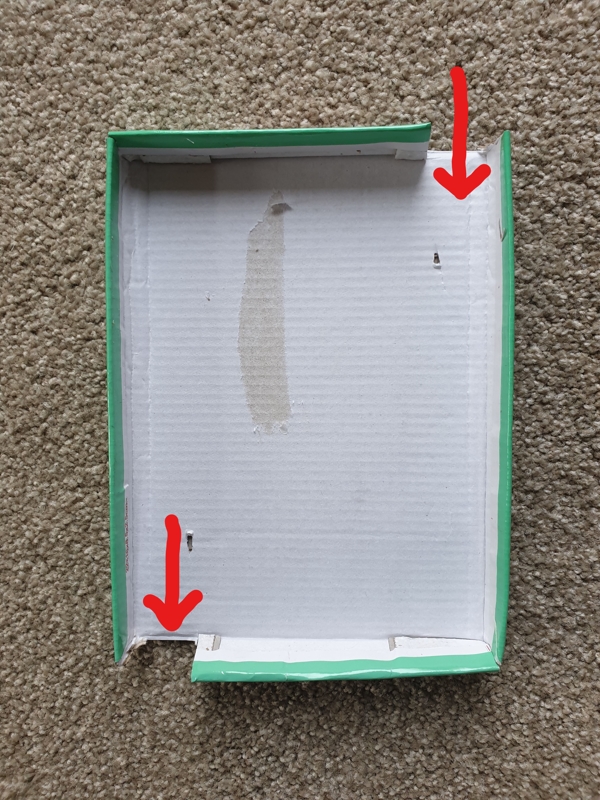 The students started designing and making a marble track to control a falling marble. They could only use cardboard tubes, Blu-Tack and cellotape. 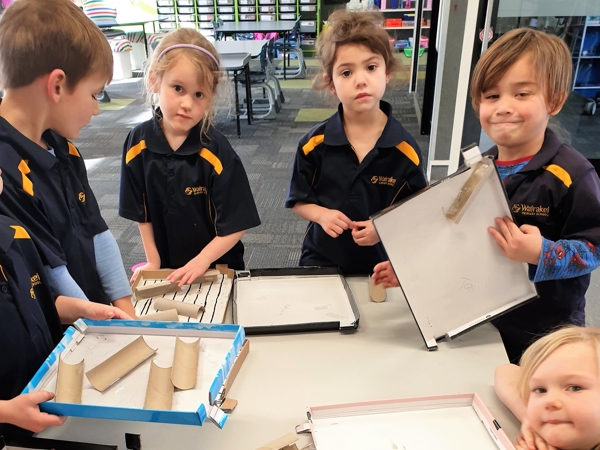 Making a marble track was challenging and was met with many failed attempts. Each time the tubes on a track (box lid) were moved or changed, it needed to be retested. Many marbles were lost during the testing process. Some marbles will never be seen again. Thankfully, Mrs Griffin has lots of marbles.  She has not lost hers yet.

Riley said, The marble kept jumping off the tubes so I had to move them.

After many modifications and tests, every marble track worked. The tracks were all different. Each student was able to control their marble and make it fall out of the opening at the bottom of the box lid. 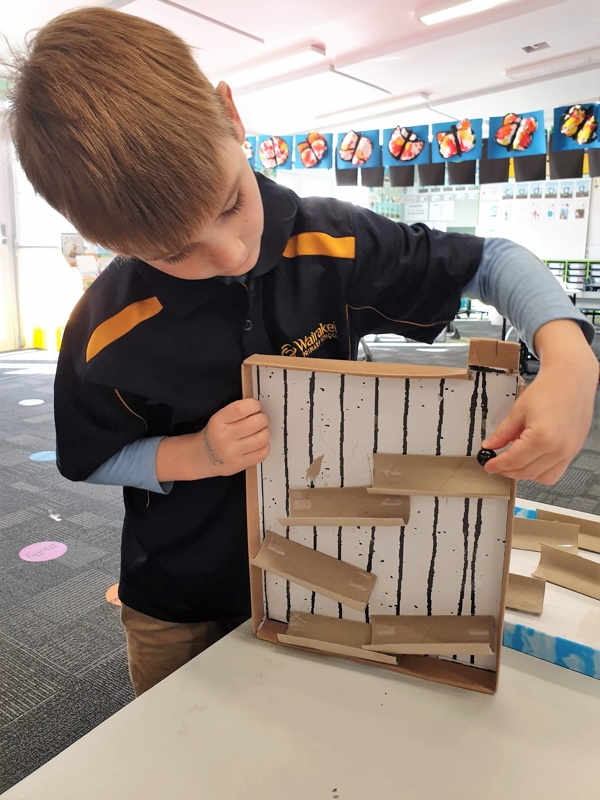 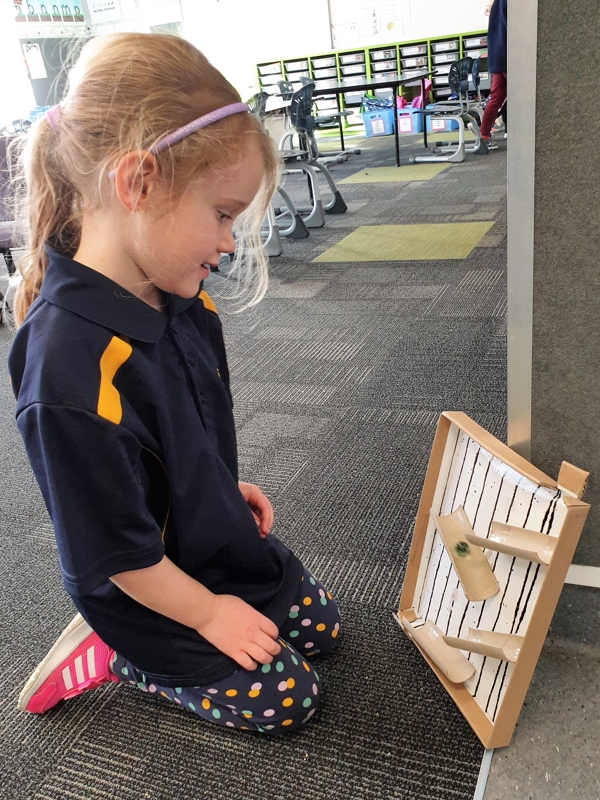 Kaylah said, It was easy pressing down the cello tape on the cardboard box lid.

Liam said, It was hard to put the tubes in the right place. 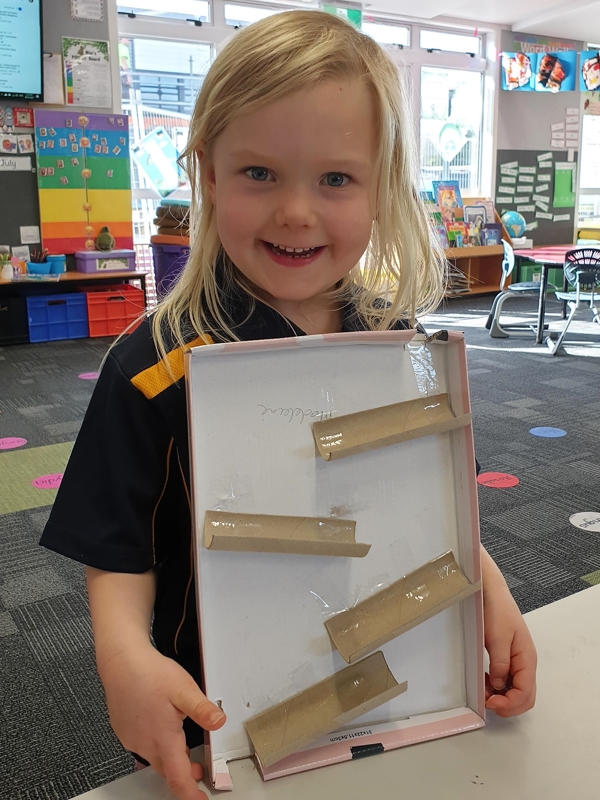