How to Measure the distance a toy car will travel down a ramp and across different surfaces. How fast can we go?

In term three of 2020 the school inquiry focus was Phunky Physics. Part of our focus was looking at the different types of friction. To explore this group of students measured the distance that a toy car would travel along a surface after rolling down a ramp.

Each group did a minimum of three rolls on each surface. The ramps had to stay at the same height and angle from the surface.

Part of the learning was for students to understand how to join the tape measures in the correct place and add the measures together to get the final distance that the car travelled. We made notes in our maths books then transferred our findings into graphs. We used bar graphs to show our data. Our graphs had to have headings and number data on the x and y axis. Because our measurements were quite large,the class decided to make our number axis go up in 10’s.

After the graphs had been created it was time to make statements about our investigations.

Following are some of our findings.

In conclusion we discovered that the lino has the least amount of friction because the car goes further on lino. 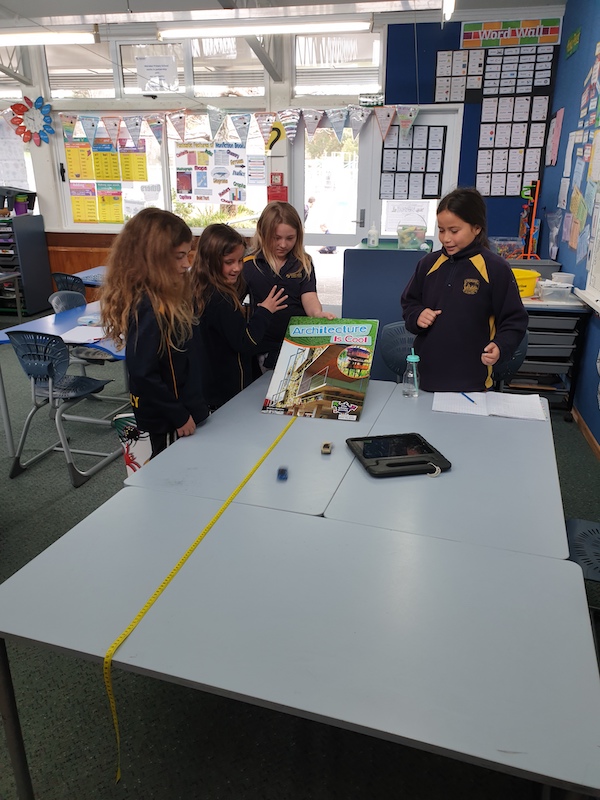 1.A car goes further on concrete than grass

2.Concrete has less friction than grass.

In conclusion grass has the most friction for the cars.

1. The car went slower on the fake grass than carpet.

2. The car went faster on concrete because fake grass and carpet has more friction.

3. The car went faster on the concrete than carpet.

In conclusion the car went the fastest on concrete because the measurements were the longest. 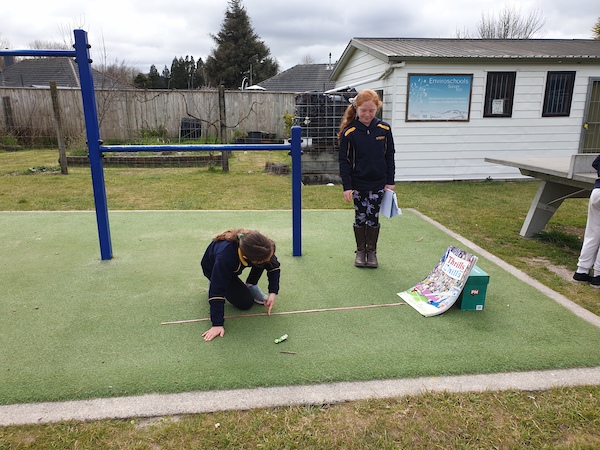 Firstly, I learnt that the lino has less friction than grass.

In conclusion the car went the fastest on the lino. 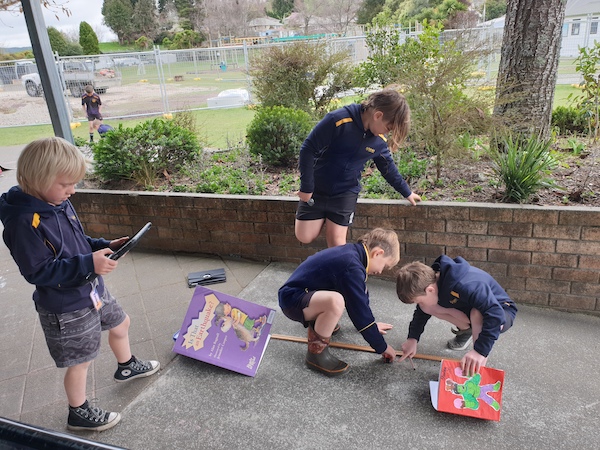 We discovered that grass has more friction then anything so it had the shortest measurements. The car didn’t go as far on the grass as it did on the carpet or lino.

Another part of our learning was using the devices to share our knowledge of friction and make slideshows. This was part of digital technology and was a fun way to share information that we had learned. Taking screenshots, uploading photos and typing our information were all areas of the DT curriculum that we have been learning about and it was great to be able to use this platform to share our new knowledge. 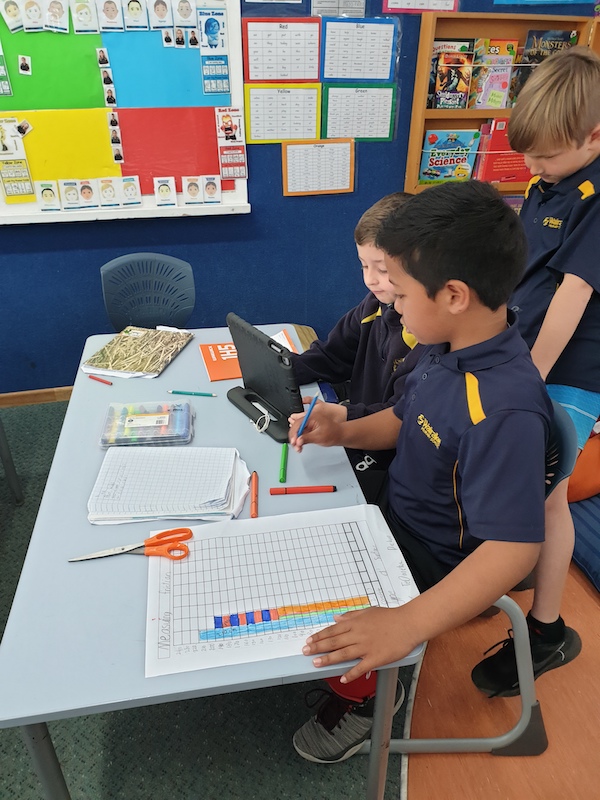 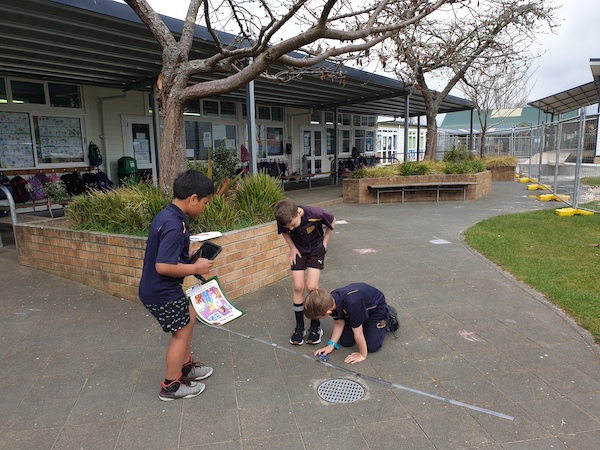 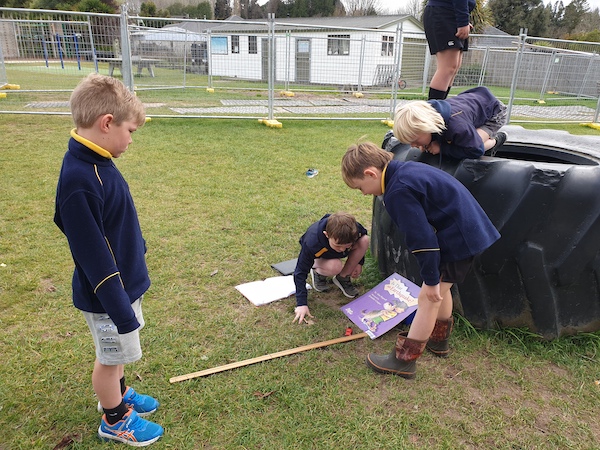 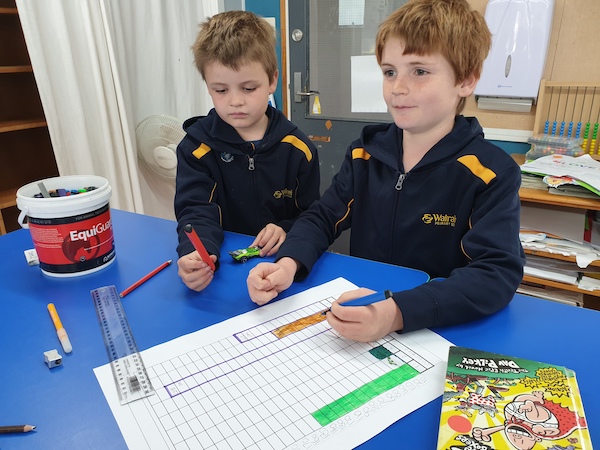 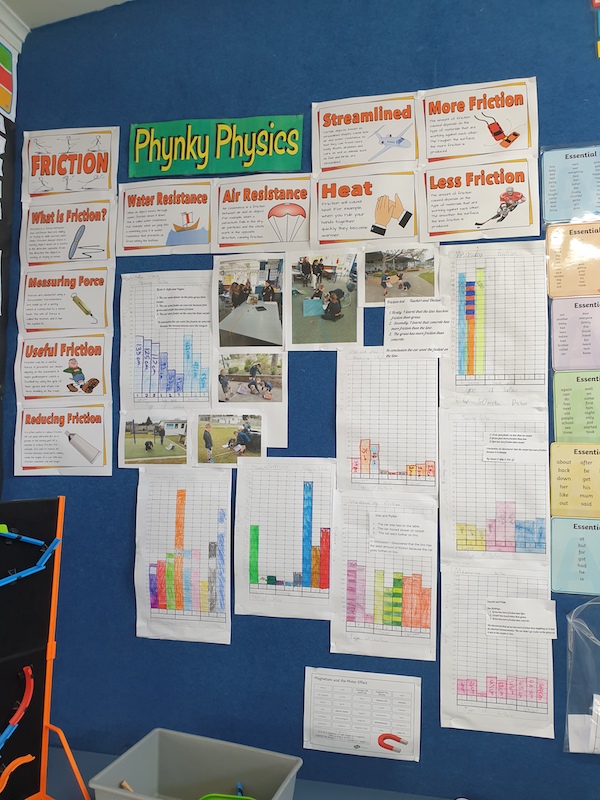 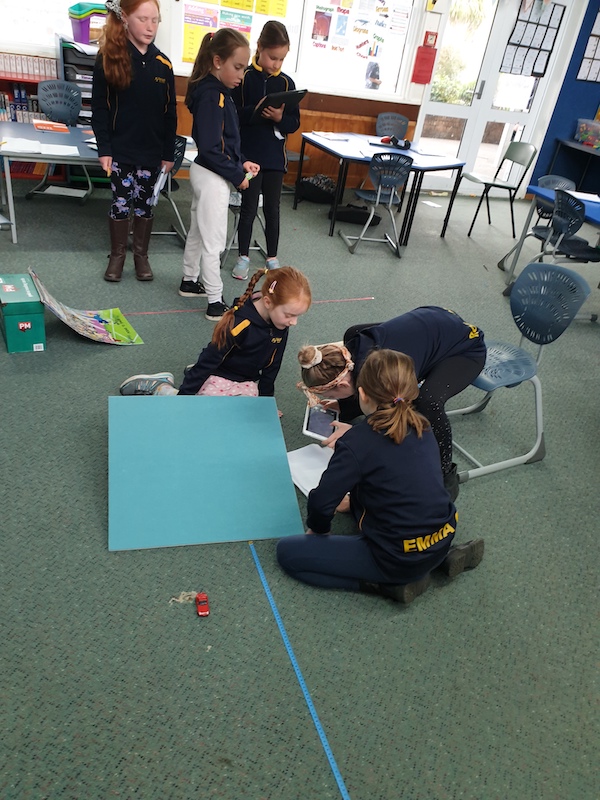