Room 8 are learning about Vincent Van Gogh. Vincent Willem Van Gogh was a Dutch painter that lived in Zundert, Netherlands. 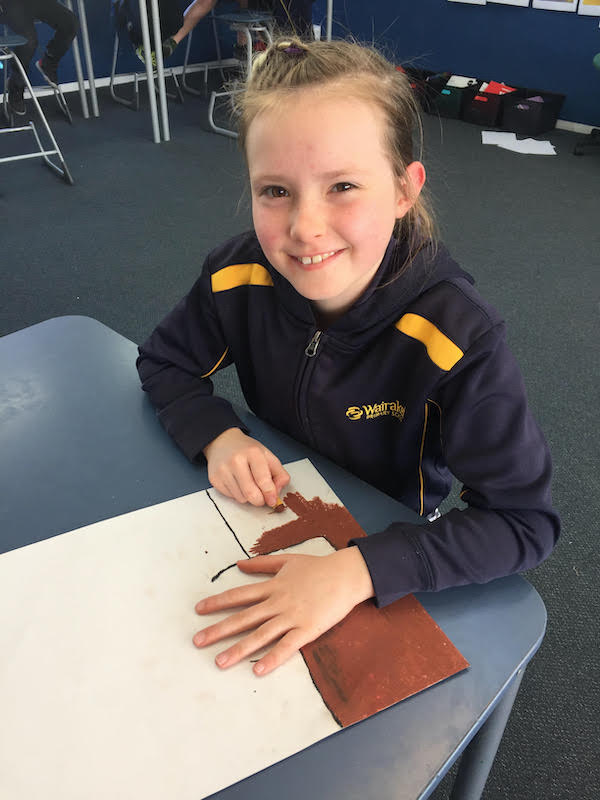 He was born 30th March 1853 and died 29th July 1890, he was only 37 years old when he died. Vincent Van Gogh did not begin painting until his late 20s. He made over 2000 art pieces and his piece “Starry Night” was painted a year before his death. Vincent Van Gogh only sold one painting in his lifetime, The Red Vineyard for $2000. On the 23rd of December 1888, Vincent Van Gogh cut off his own left ear out of rage. 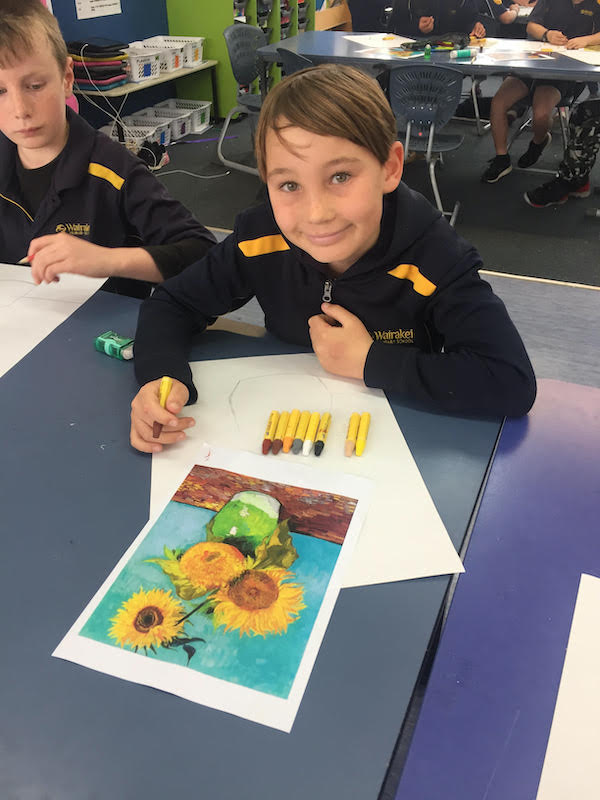 Ty using the picture to find the correct pastel colours

Sunflowers is the name of two series of still life art pieces by the Dutch painter. The first series, done in Paris in 1887, is of the Sunflowers lying on the ground, while the second set, done a year later in Arles, shows a bouquet of sunflowers in a vase. One of Van Gogh's “Sunflowers” sold for nearly $40 Million dollars. The Sunflowers are yellow, yellow was Vincent’s favourite colour as it’s the colour of happiness. 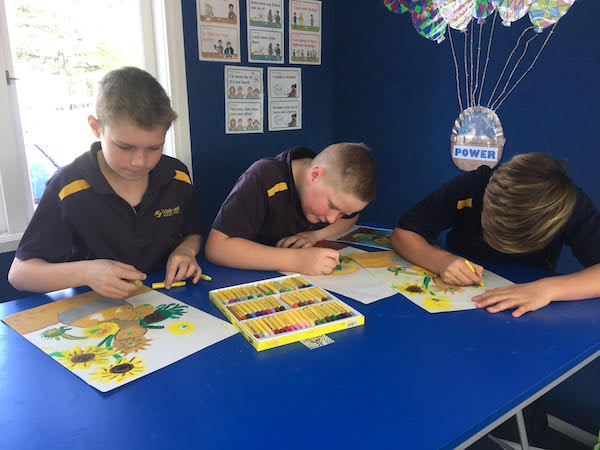 Bailey Lucas and Marshall working on their art 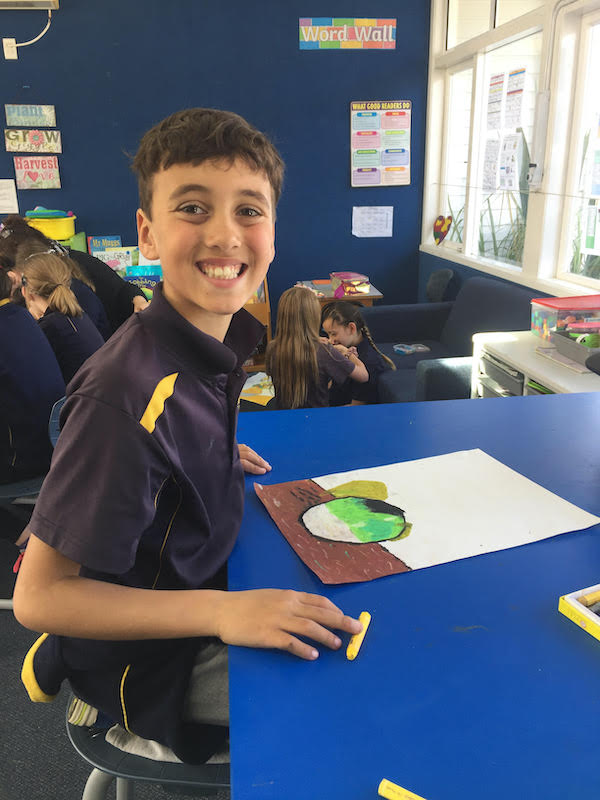 Chase happily working on his art 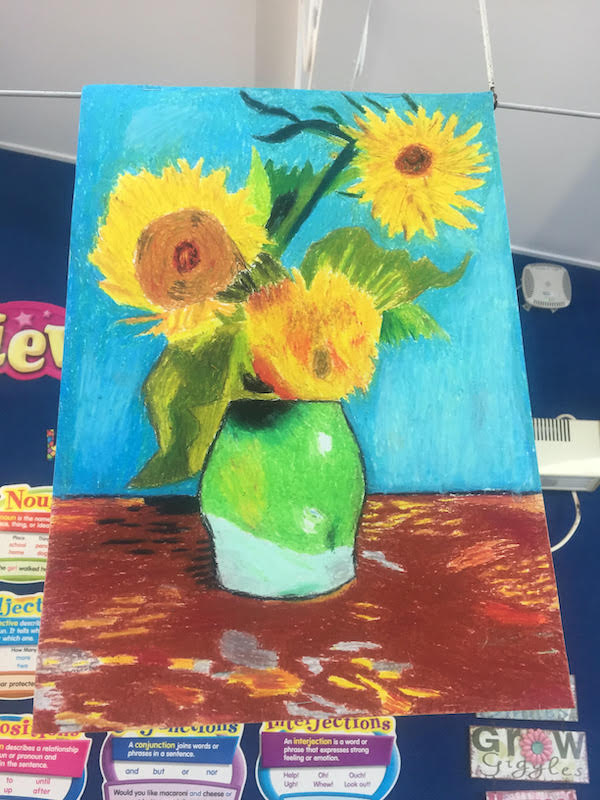 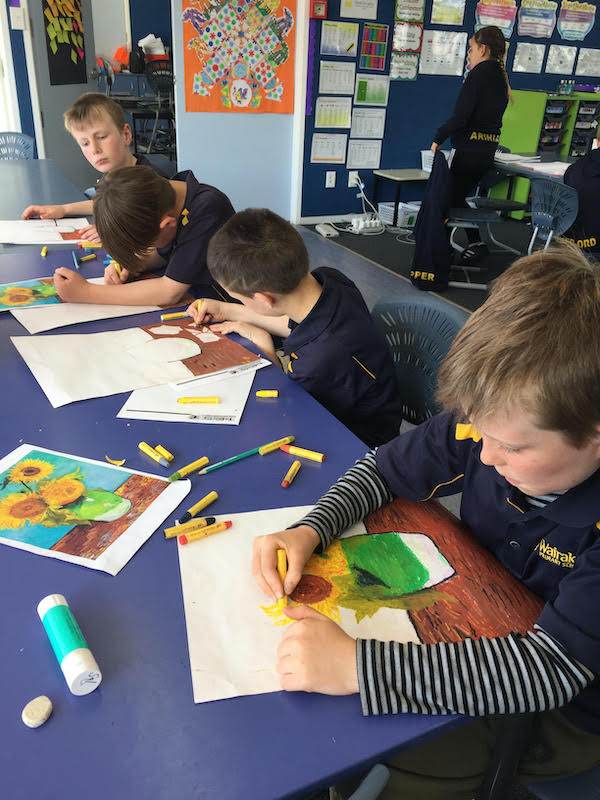 Arion Ty Xavier and Mitchell working carefully on their art

Mikayla said, I feel very proud of myself, I put so much time into it 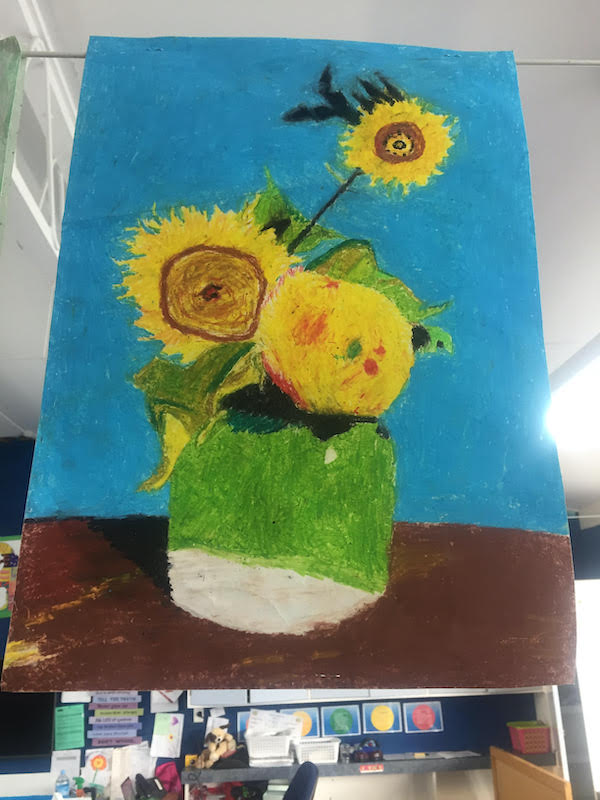 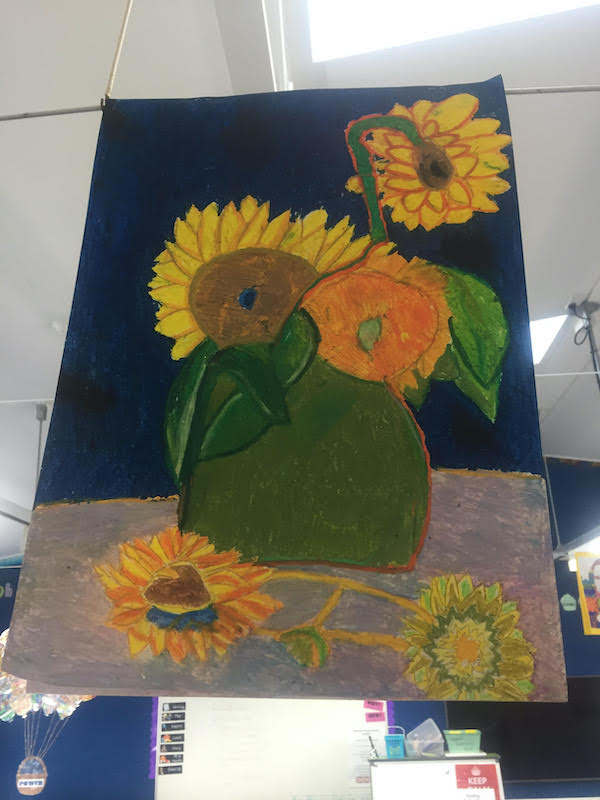