Why Should I Get the Lollies?

Room 1 students have been using their persuasive writing skills for a very important purpose. The students used specific, persuasive words to convince Mr. Kidd why only one student should get the bag of lollies. 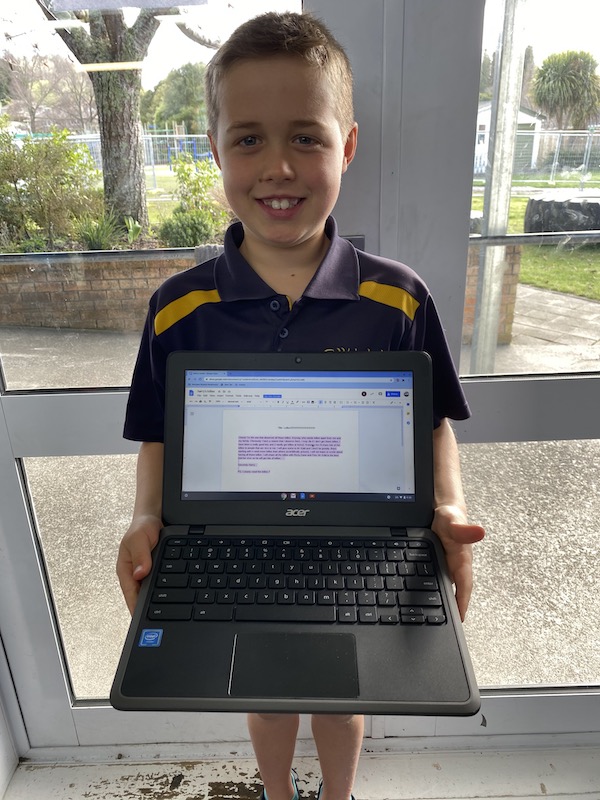 The students were learning about using specific, persuasive vocabulary and to form a convincing argument in our writing.

To win the lollies, the students had to make sure they made the most persuasive argument they could. 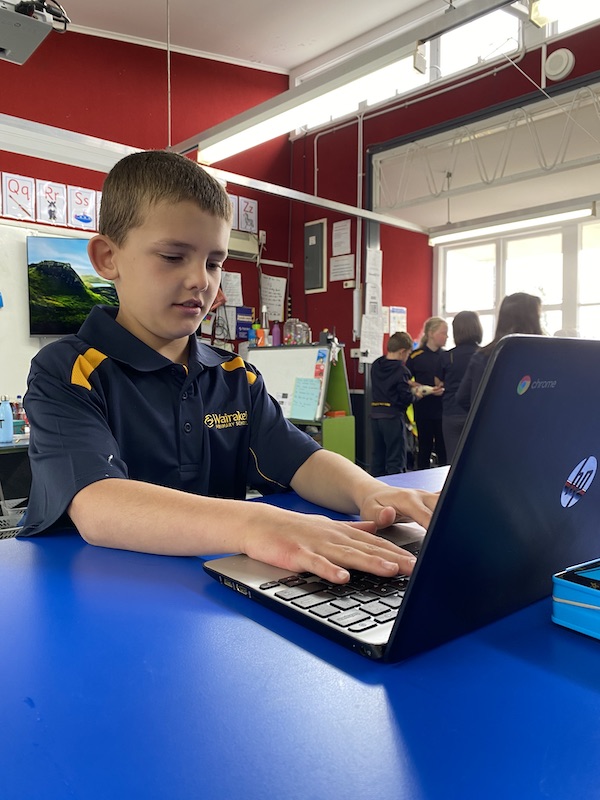 Room One did this by using;

Isabella used a clear title I deserve those Jelly Snakes!

Lily wrote I think I should win the lollies because, my Mum and Dad work very hard and they deserve a little treat once and a whileI. 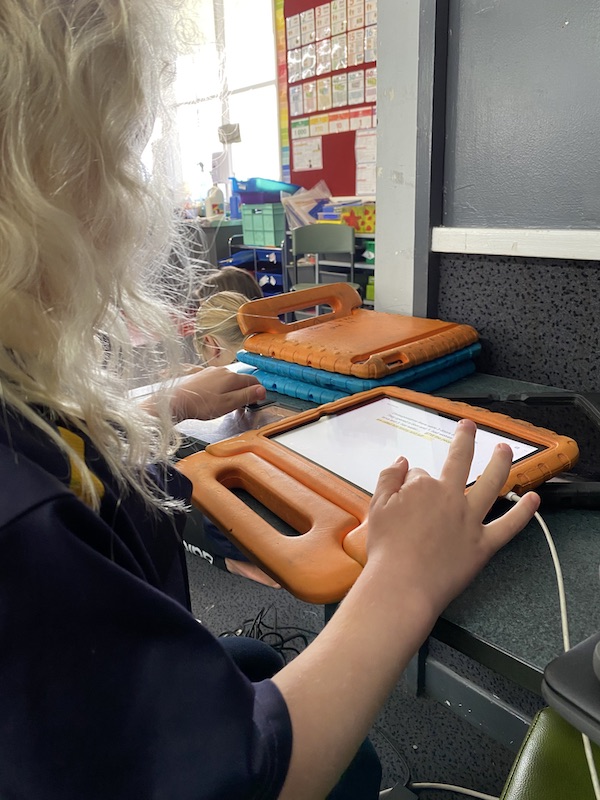 Did you know that according to Tui, kids that starts with T should eat them

Indie’s opinion, “All the people that start with I in the first letter in there name can eat the lolly snakes

After some hard decision making, and reading all the wonderful arguments, Mr. Kidd picked a winner!

Clearly I'm the one that deserves all those lollies. Anyway who needs lollies apart from me and my family. Obviously l have a reason that I deserve them. I may die if I don't get those lollies. I have been a really good boy and (I hardly get lollies at home). Knowing me I'll share lots of the lollies to people that are nice to me. I will give some to Mr Kidd and I won’t be greedy. Boys starting with H need more lollies than others (scientifically proven). I will not boast or skite about having all those lollies. I will share all the lollies with Ricky,Dane and Finn. Mr Kidd is the best teacher ever so he will get lots of lollies.

PS. I clearly need the lollies. 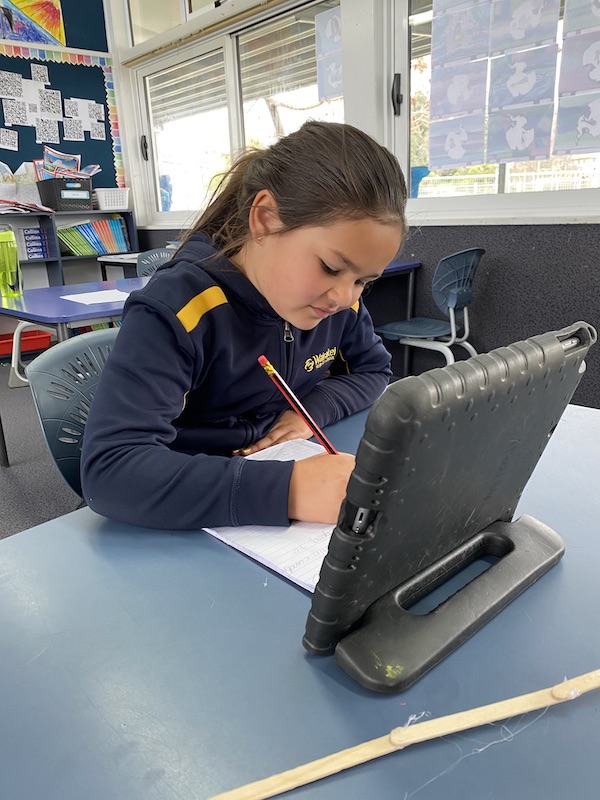