What do you do when a fantastic teaching opportunity lands in your lap?

You run with it, boots and all. That’s exactly what happened when our principal, Paula Farquhar, announced in a staff meeting that we were going to have a ‘Double It Week!’ where every Tokarewa Sticker that students got would be doubled. This would happen for the entire week.

If teachers observe students using the school values of Pride, Opportunity, Whanāu, Excellence and Respect three times in a day they receive a Tokarewa Sticker for showing POWER. These stickers are put into a booklet and rewards are given to celebrate when students receive a certain amount of stickers. In an earlier blog post Gwen Bowler has outlined how the Tokarewa Programme works. Paula Farquhar explained that she wanted to inject a "bit of oomph" into the giving out of stickers so students could receive rewards faster. Just what we needed to motivate a bit of enthusiasm into the dreary wet week we were going to have. 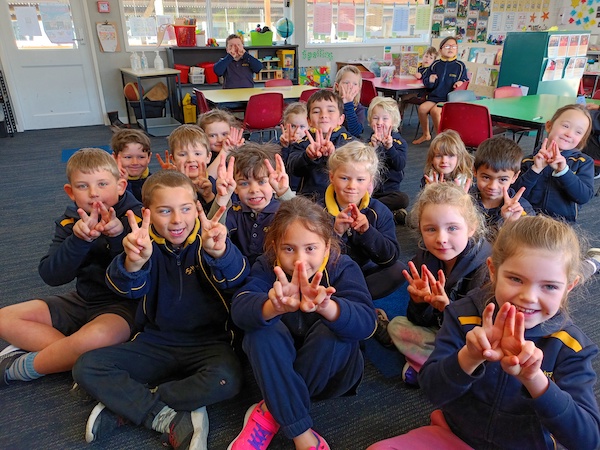 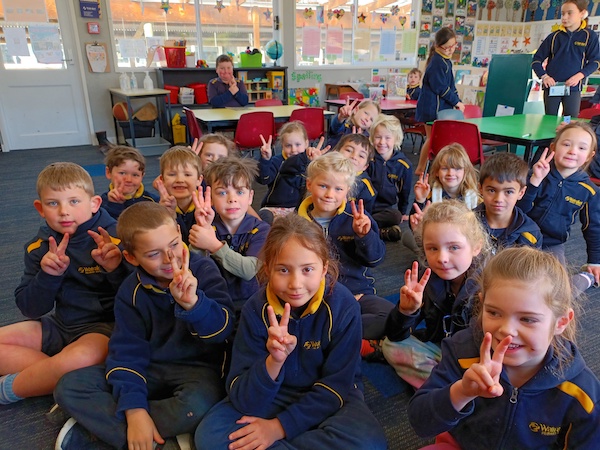 Decisions needed to be made about what colour stickers the students wanted for their booklets. The different options they chose included all the same colour, halving the amount between two colours, creating a repeating pattern or having all of the colours. 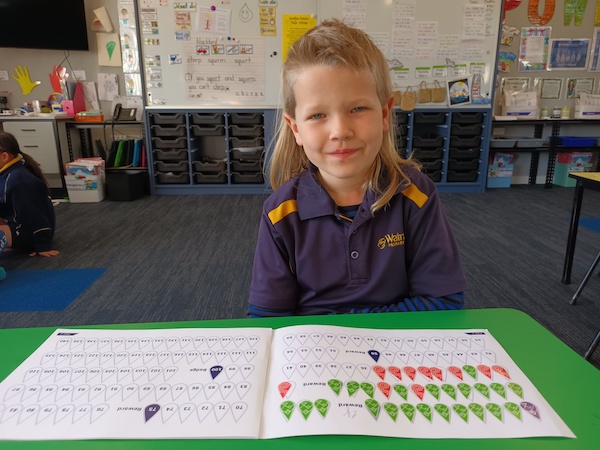 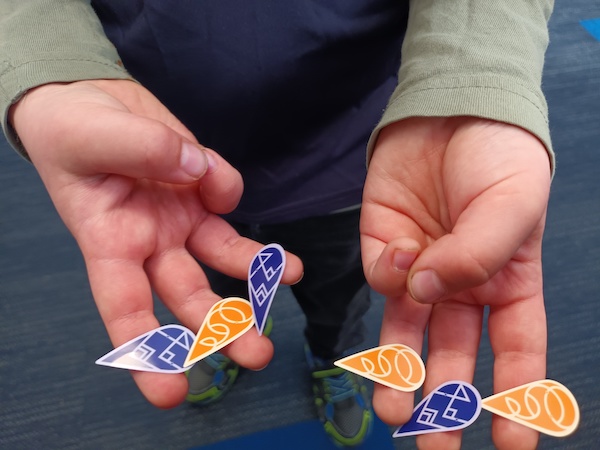 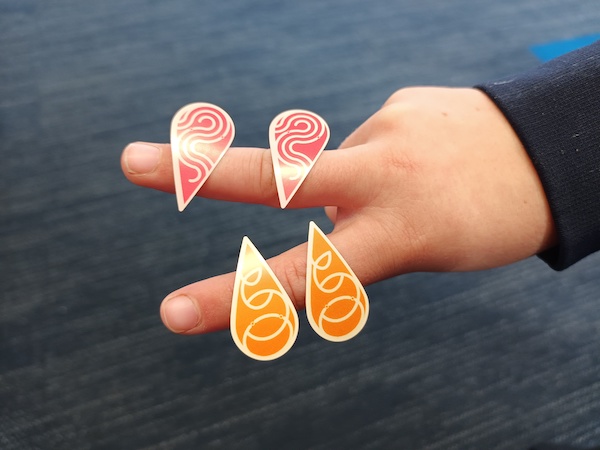 Room 13 thought Mrs Farquhar’s double it idea was brilliant. How do we let her know we loved it so much? How do we get her to do it again?

I think you should do the double up week again because I got up to fifty stickers. That made me feel so proud.

I think your idea to double the Tokarewa Stickers was amazing. I think you should do it again because it was really fun. I like to put the stickers in the Tokarewa Book.

I think your idea to double the Tokarewa Stickers was a great idea. I think you should do this again because I got to forty four stickers in my Tokarewa Book today. I only need six more to get to fifty.

I think your idea to double the Tokarewa Stickers was brilliant. I think you should do this again because it was fantastic. I doubled two stickers and it made four stickers so I got to put four stickers in my book.

I think your idea to double the Tokarewa Stickers was amazing. It was super cool like a swing going up into the sky. It was super fun like making a sock puppet. Can we please do this again because it’s so fun getting up to fifty stickers?

We have got our fingers crossed that Mrs Farquhar will think of another awesome idea soon.